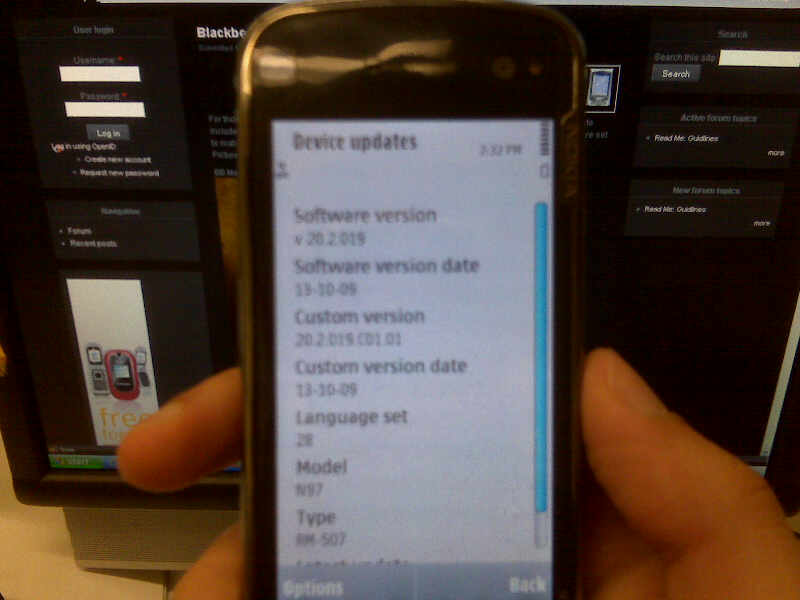 Of these I have noticed many of the changes except for the increased disk space on C. I may have something installed in that location that is taking up the space. I will look into this matter.
The biggest changes I like are the better UI improvements to the OS and music application.

If you have done the update, what do you think?